The CPA Building, at the corner of 14th and Michigan, is scheduled for demolition next month.(Photo: Steve Perez / The Detroit News)Buy Photo

The 21-year-old son of U.S. Rep. John Conyers has been reported missing from his apartment near the University of Houston, according to a Houston Chronicle report. Carl Conyers, a junior, was last seen by his roommate Tuesday afternoon on the 3700 block of Southmore in Houston, the outlet reported.

We'll be sure to bring you updates as we learn them. Here's what else we're following today: 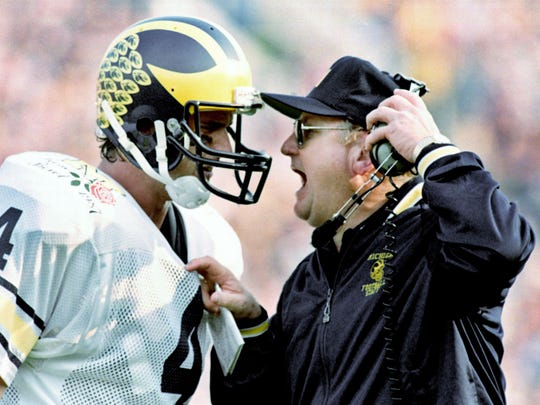