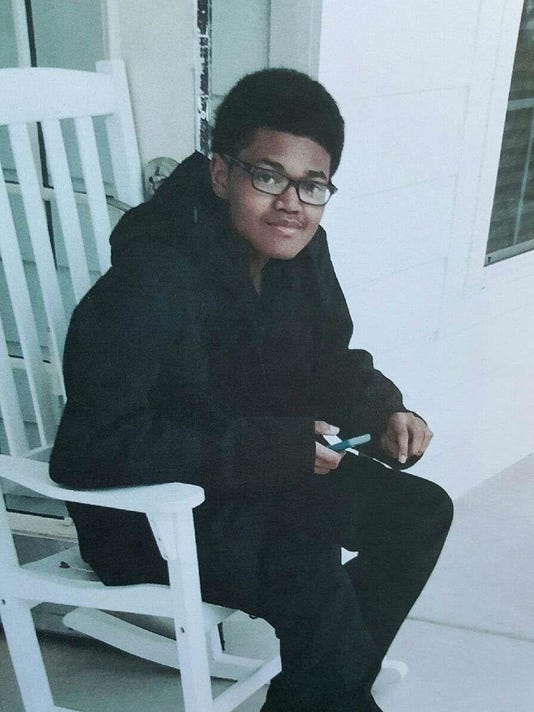 Detroit — A Detroit teen reported missing after his father dropped him off at school on Friday was found on Sunday and is in good condition, police said.

Jerel Johnson Jr., 16, was last seen at 7:45 a.m. in the 13200 block of Conant. Detroit Police said later that morning, his father received a text from Jerel, saying he would be staying after school for an hour to play basketball. When Jerel’s father returned to the school to pick him up, he was nowhere to be found.