Angelo “Two Head” Allen, 34, was wanted in connection to a May 16 carjacking and shooting on Goulburn 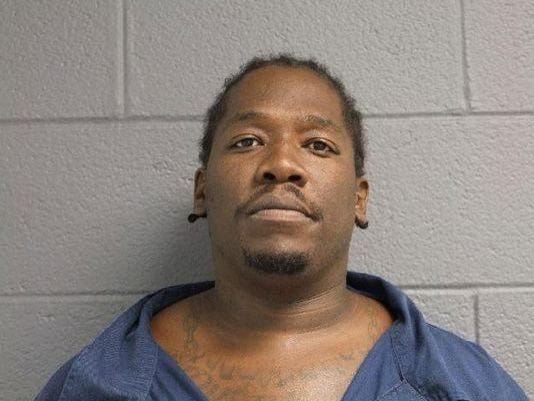 A suspected carjacker was arrested late Tuesday afternoon after media coverage prompted a citizen tip, according to federal authorities.

Angelo “Two Head” Allen, 34, was wanted in connection to a May 16 carjacking and shooting on Goulburn on Detroit’s east side.

The Federal Bureau of Investigation and the Detroit Police Department were involved in the search, which included an appeal to the public for help, according to FBI Detroit spokeswoman Jill Washburn.

“(Officials) were led to Allen by a tip from a concerned citizen, who responded to media coverage of the FBI’s request for the public’s assistance,” Washburn said in a statement. “Allen was taken into custody, without incident, less than 24 hours after the FBI’s request went out.”

The suspect was arrested by officers from DPD’s Special Operations Unit, Washburn said. She did not detail the circumstances or location of his arrest.

Allen was considered armed and dangerous, authorities said before his capture. His brother, Carlos Allen, was arrested Thursday in Columbus, Ohio, in connection with the crime.