Two men shot in 90-minute span on Detroit's west side

In a 90-minute span early Tuesday morning, two men in their 30s were shot in separate incidents on Detroit’s west side

Two men shot in 90-minute span on Detroit's west side 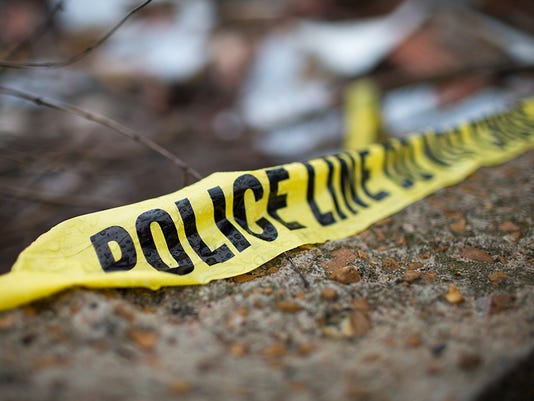 In a 90-minute span early Tuesday morning, two men in their 30s were shot in separate incidents on Detroit’s west side.

The shootings took place over about a six-mile distance, and started about 12:30 a.m. in the area of Fenkell and Wyoming. A 32-year-old man was walking when he felt something touch his rib cage. He took off running, then got shot in his right leg.

The suspect is described as a black male, about 5-foot-11, who wore all black, said Dan Donakowski, a Detroit Police Department spokesman.

Medics transported the victim to an area hospital, where he was in temporary serious condition at last report.

A short time later, about 2 a.m., on the 14000 block of Bramell — north of Schoolcraft, east of Telegraph, and right near Eliza Howell Park — a 30-year-old man was standing outside when an unknown vehicle drove by, firing shots, Donakowski said.

The victim was hit in both thighs and twice in his left foot. He was transported to an area hospital, where he was in stable condition at last report.