Police: Trio went to buy marijuana in the 3800 block of Fischer on Thursday when suspect pulled out a gun, fired 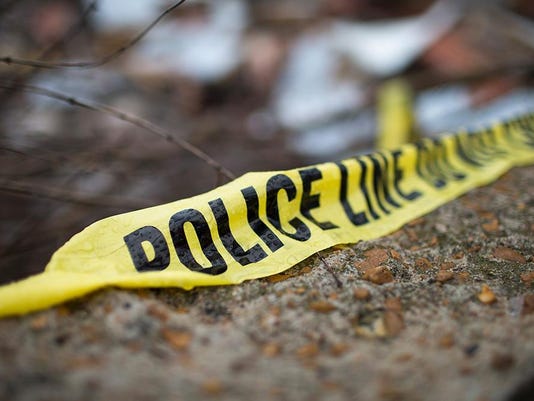 One man died and two others were wounded Thursday in a triple shooting on Detroit’s east side, police reported.

The Detroit Police Department said a preliminary investigation found that all three had gone to the 3800 block of Fischer near Mack at about 4:45 p.m. to buy marijuana. But once there, another man “produced a handgun and began firing,” striking the trio, authorities said in a statement.

One of the victims, identified as a 21-year-old, was pronounced dead.

The other two, described as ages 21 and 25, were conveyed to a hospital for treatment. They both were listed in stable condition late Thursday, police said.

Meanwhile, investigators are seeking tips to find the suspect, who is described as an African-American male, age 25-30, 5-foot-6, with a slim build and brown complexion. He was last seen wearing a bright yellow T-shirt and armed with a handgun.

Anyone with information is asked to call Detroit Police Homicide at (313) 596-2260. Anonymous tips can also be submitted through Crime Stoppers of Michigan at 1-800-SPEAK-UP.