The Ralph C. Wilson Jr. Foundation is a sponsor of the North America region of the MIT Inclusive Innovation Challenge 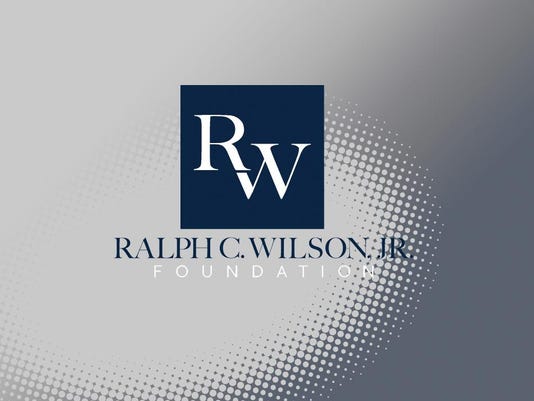 The Ralph C. Wilson Jr. Foundation is the major sponsor of the North America region of the MIT Inclusive Innovation Challenge.(Photo: .)

Detroit — A Detroit-based foundation and the Massachusetts Institute of Technology are collaborating in a competition that funds entrepreneurs who use technology to provide low- and moderate-income earners with skills needed for an evolving job market, officials announced Thursday.

The Ralph C. Wilson Jr. Foundation is the major sponsor of the North America region of the MIT Inclusive Innovation Challenge.

The 2-year-old competition is expanding, holding regionals in North America, Latin America, Europe, Africa and Asia. Four regional champions from the United States and Canada will receive $20,000 each and be recognized during a September ceremony in Detroit.

The Ralph C. Wilson Jr. Foundation provided a $300,000 grant for the North America competition and also is helping develop the Detroit event.

“It’s an opportunity to spotlight entrepreneurs who are trying to reinvent the future of work … providing opportunities for workers to transition to new types of jobs,” said Lavea Brachman, the foundation’s vice president of programs.

The foundation supports programs in southeastern Michigan and western New York. It is named after the founder of the Buffalo Bills. Ralph Wilson was 95 when he died at his home in Grosse Pointe Shores in 2014.

“Detroit is a place in transition,” Brachman said. “There are traditional industries, but innovation is happening in terms of technology.”

Twelve finalists selected from the North America region will get a chance to pitch their plans to a panel of judges at the Detroit event.

“What we’re trying to do is to be constructive, but also optimistic and really shine a light on Detroit as the host city,” said Susan Young, a MIT Inclusive Innovation Challenge producer.

The competition also identifies, celebrates and awards organizations, businesses and entrepreneurs who “are reshaping the future of work,” Young said.

The top four regional winners in Detroit will move on to a global grand prize tournament in October at MIT in Cambridge, Massachusetts.

Winners from each of the five regions will compete there for $1 million in prize money. Four global winners will be selected.

More than $2 million already has been awarded through the competition.