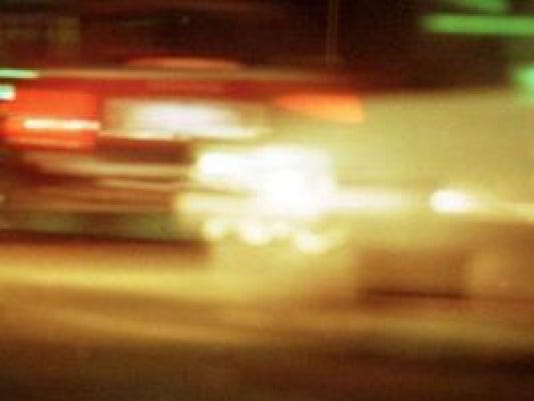 A 10-day-old boy was found unresponsive at a home on Detroit's west side Wednesday morning and died en route to the hospital.

Medics responded to the 13500 block of LaSalle Boulevard, just off Davison, after a 911 call that the boy was having difficulty breathing, said Dave Fornell, deputy commissioner for the Detroit Fire Department.

His parents had been attempting CPR, an effort medics took over while transporting him to Henry Ford Hospital.

But the boy died at the hospital.

Officer Holly Lowe, a Detroit Police Department spokeswoman, said there are no indications of trauma on his body, or that he had been sleeping with his parents. Police are investigating.