The owner of an Ypsilanti meat company fatally shot a would-be robber in the head Wednesday during an attempted heist in Eastern Market, police said 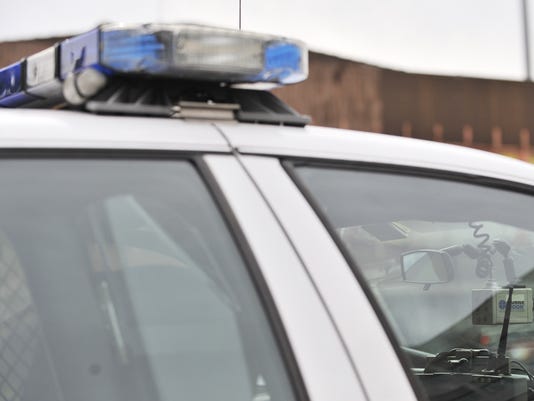 The owner of an Ypsilanti meat company fatally shot a would-be robber in the head Wednesday during an attempted heist in Eastern Market, police said.

"The truck driver observed two black males stealing meat from the truck," Williams said. "There was a scuffle, and the business owner witnessed it. He said he saw one of the men reach for a weapon."

The 34-year-old owner of Marshall Johnson's Wholesale Meats, who has a concealed pistol license, pulled out his .357 magnum handgun and shot one of the robbers in the head, killing him, Williams said.

The man died from his injuries. His age was not immediately available.

The other attempted robber ran away, and is being sought by police, Williams said.

The 63-year-old driver who had fought with one of the suspects was shot in the leg and was expected to survive.

"At this time, we do not know how he received that gunshot wound," Williams said.

The business owner was taken into police custody, and investigators were to submit a warrant request to prosecutors, who will determine whether the shooting was justified, Williams said.