Police seek suspect who was driving a white Chrysler 300 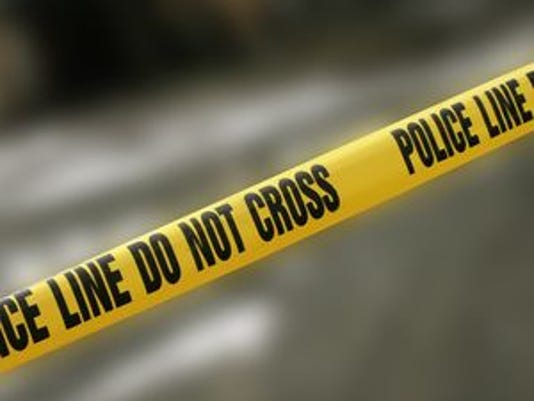 Two men are in stable condition after being shot on Detroit's west side early Friday morning, police said.

The shooting happened at about 12:05 a.m. in the area of Dexter Avenue and Waverly Street, according to authorities.

The two men were not together when they were shot, police said.

The first victim, a 25-year-old male, told police he was sitting in a parked car when he was shot in the leg. Police said they weren't able to get much more information from the man, officials said.

The second victim, a 35 year-old male, was struck by a bullet in the side, they said. He told police he was at a party in the area when he heard shots and saw a man driving a white Chrysler 300 while firing a gun.