Detroit police continue to investigate a series of break-ins at businesses along a stretch of West Warren this weekend that may be related. 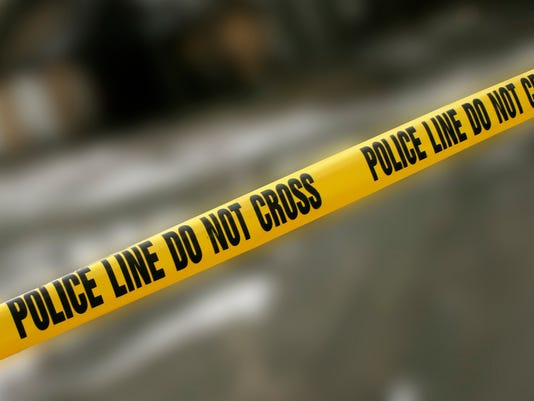 Detroit police continue to investigate a series of break-ins at businesses along a stretch of West Warren this weekend that may be related.(Photo: .)

Detroit police are investigating a series of break-ins at businesses along a stretch of West Warren this weekend that may be related.

Police said the most recent occurred at 6:35 a.m. Sunday on the 1100 block of West Warren, just west of the John C. Lodge Freeway.

Police say three men, wearing white ski masks, gained entry through the glass door and stole the safe and the money inside. The men drove a dark blue or black Dodge Dakota pickup truck, with a 4x4 sticker on its rear tailgate.

An attempted break-in happened at 30 minutes earlier Sunday at a business on the 4000 block of West Warren, at West Grand Boulevard, police said.

On Friday at 4:45 a.m., on the 5400 block of West Warren, west of West Grand Boulevard, police say two men backed a 1998 blue Dodge Dakota into the front doors of at the Grand Cru Liquor Store.