Two suspects shoved victim, 73, to ground and made off with his vehicle 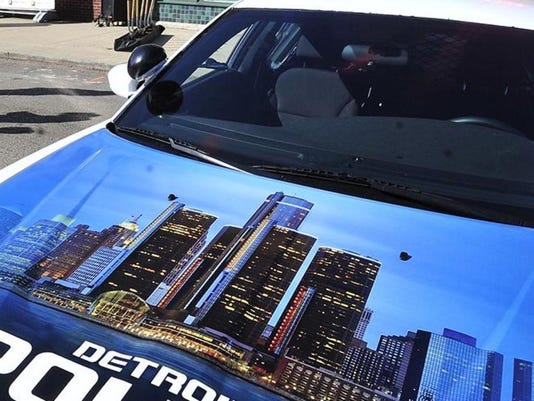 Detroit police are investigating a carjacking that happened Friday morning on the city's west side, officials said.

The incident happened at about 4:15 a.m. in the 9000 block of West Outer Drive near West McNichols Road, said Detroit police spokesman Dontae Freeman.

Officers were called to the location to respond to a report of a carjacking and spoke with the victim, a 73-year-old man.

He told police he was getting into his car, a silver 2017 Ford Escape, that was parked in front of his home when two men pulled up in an unknown vehicle. The men got out of the vehicle and approached him, according to officials.

The suspects patted the victim down and then shoved him to the ground, he told police.

One of the men got into his vehicle and drove away while the other suspect drove off in the first vehicle, authorities said.

The victim was dazed but not injured, Freeman said.