Man gets 46 months in Detroit for illegally re-entering U.S.

Man gets 46 months in Detroit for illegally re-entering U.S. 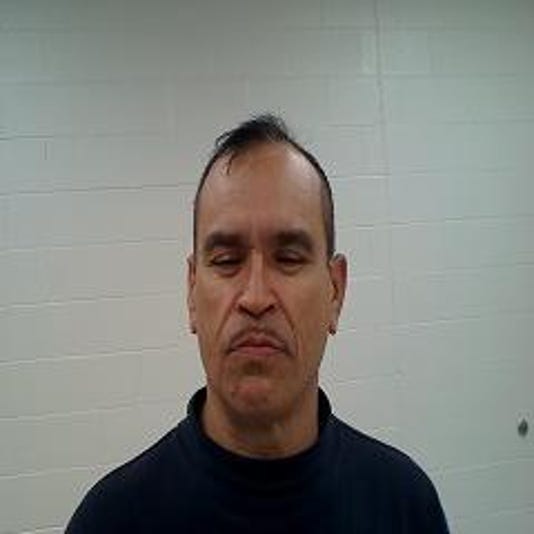 A Mexican national has been sentenced to nearly four years in federal prison for re-entering the country after being deported more than 20 years ago, officials said.

Lorenzo Morales-Arambula was also sentenced in federal court in Detroit to 46 months in prison, plus two years of supervised release, according to the U.S. Customs and Border Protection.

Officials said Morales has a criminal history that includes convictions for marijuana distribution, cocaine possession and trafficking charges and distribution of methamphetamine in 1984.

He also has been sentenced to more than 27 years in prison in Illinois, Missouri, New Mexico and Texas for those charges and others, including possession of a machine gun and causing mutiny or riot at a federal correction facility, they said.

In April 1997, an immigration judge ordered Morales removed from the United States after being released from prison on the firearms and drug possession charges. He illegally re-entered the country three months later, according to officials.

Morales was convicted of additional narcotics charges and illegal re-entry.

United States Border Patrol agents from the Detroit Station arrested him in January after Redford Township Police officers came across him while investigating a traffic accident, the agency said.