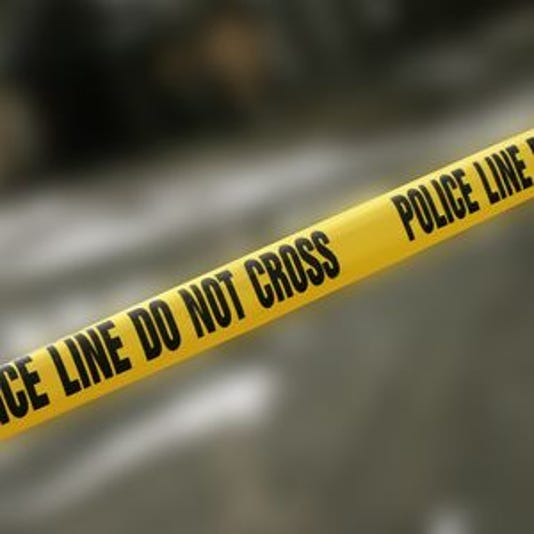 A late-night break-in at a dispensary on Detroit's east side ended in one intruder's death late Monday, police said.

The break-in took place almost three-and-a-half hours after its 8 p.m. closing time, but a security guard, a 32-year-old man, was on the premises.

After seeing four male suspects inside the facility, the guard fired shots, striking one of the men under his arm. That man, whose age was not immediately available, died at the scene, said Dontae Freeman, a Detroit Police Department spokesman.

The other three suspects fled the scene. The security guard was not harmed.