Wayne State University is celebrating its 150th anniversary and the completion of a $750 million fundraising campaign. 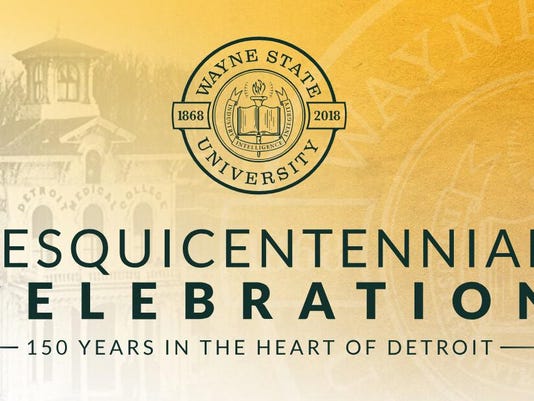 Detroit – Wayne State University is celebrating its 150th anniversary and the completion of a $750 million fundraising campaign.

The Detroit school says festivities planned for Friday include the presentation of a sesquicentennial time capsule and a program hosted by alumna and actress S. Epatha Merkerson. Another alumnus, State Budget Director John Walsh, is expected to speak along with Wayne State President M. Roy Wilson and Detroit Mayor Mike Duggan.

Also planned are a campus festival and student block party with music, food and other events.

The university says the event provides an opportunity to celebrate what it called “Pivotal Moments: Our Campaign for Wayne State University.” The fundraiser met its goal in July, three months early, with roughly 84,000 donors.