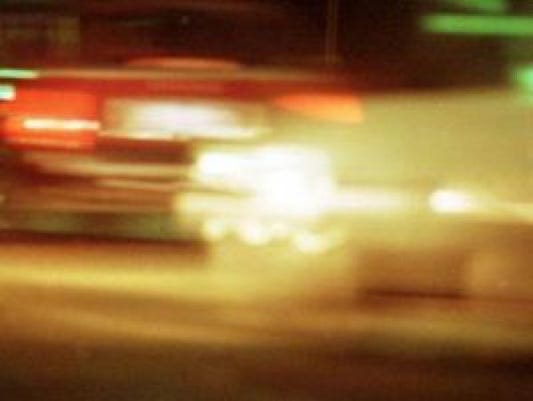 Detroit — Police are investigating the theft of "multiple" vehicles early Wednesday morning from a lot on Chrysler's Jefferson North plant on the city's east side.

The thefts took place about 3:35 a.m., said Dontae Freeman, a Detroit Police Department spokesman. Police say an older Chrysler Town & Country crashed through the gate, creating the opening for the vehicles to be stolen.

At this point, just hours into the investigation, a full inventory of what was taken is not available. Jodi Tinson, a spokeswoman for the automaker, said the thefts took place in a lot managed by a third party.

In late September, vehicles were stolen from the lot at least twice. A man and two teens arrested in the second theft now face criminal charges.