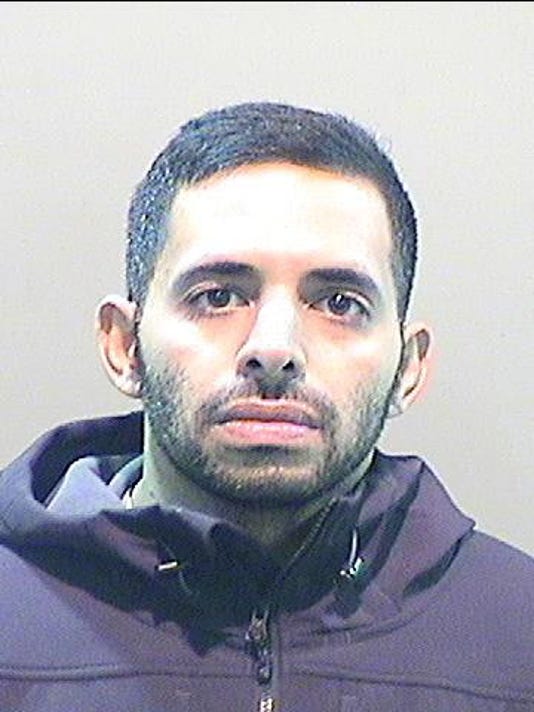 A Detroit man has been charged with sending child sexually abusive material to detectives after an extensive investigation, Michigan State Police said Tuesday.

Mukhtar is a medical doctor who is also the founder and former CEO of Healthy Detroit, a nonprofit that works to improve health and well-being to the city's under served residents, according to the state Department of Licensing and Regulatory Affairs.

A search warrant was executed Nov. 9 at his Detroit home, where investigators found devices and evidence, according to the release. Mukhtar was arrested at the scene.

He was arraigned Sunday in Detroit's 36th District Court and given a $75,000 bond.