Police: Man gunned down in doorway of east side home

The circumstances preceding the victim's death are unknown, and no suspect description is available

Police: Man gunned down in doorway of east side home 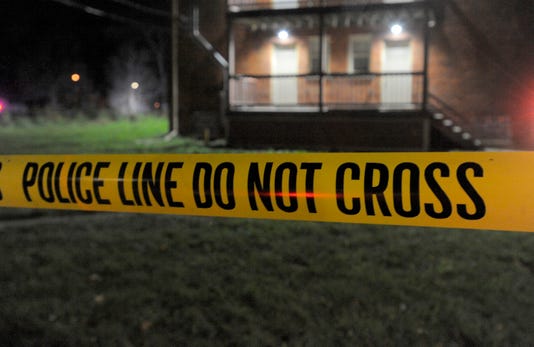 Detroit police said the incident occurred at 7:10 p.m. in the 5000 block of Rohns Street.(Photo: Detroit News)

Detroit — A man was gunned down Monday night in the doorway of an east side home, police say.

Police arrived to find the victim, a man believed to be in his 20s, unresponsive in the doorway. He was declared dead at the scene.

Police said the circumstances preceding the victim's death are unknown, and no suspect description is available.