Power outage for 10K on Detroit's west side; cause unknown

Power outage for 10K on Detroit's west side; cause unknown 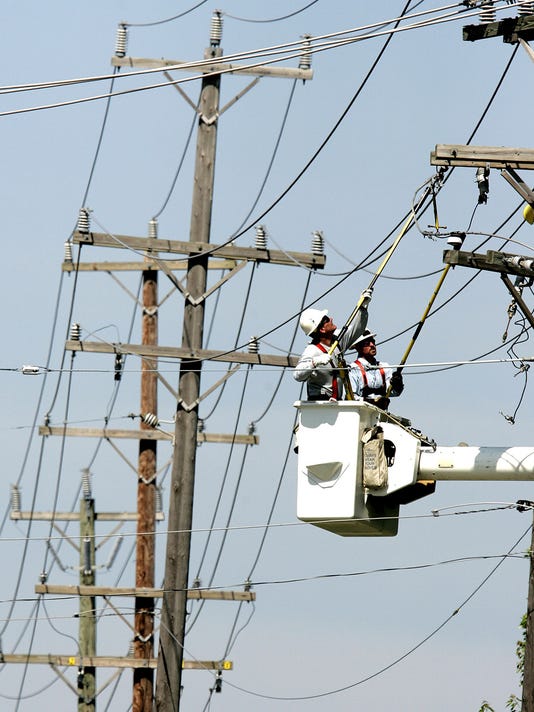 An electrical outage has left some 10,000 DTE Energy customers in west Detroit in the dark the day before Thanksgiving.(Photo: Todd McInturf)

An electrical outage has left some 10,000 DTE Energy customers in west Detroit in the dark the day before Thanksgiving.

Crews were headed to the scene shortly after the incident was reported about 9 p.m. and "will work quickly and safely to restore everyone's power," said Cynthia Hecht, a senior communications specialist with the utility.

The company did not yet know what sparked the outage, she said.

The facility was on a generator, but some rooms appeared to be in the dark, said Rhoda Henderson, whose 84-year-old father remained hospitalized after a heart procedure earlier Wednesday.

Staffers were working as best they could, she said, but "it’s frightening after a surgical procedure."

A representative for the Detroit Medical Center, which oversees the hospital, said in a statement: "All appropriate protocols are in place and our patient safety is our number one priority."