Man shot in street confrontation on east side

Police say the victim was approached by a man, about 30, and the two exchanged words, before the man pulled a gun and shot him

Man shot in street confrontation on east side 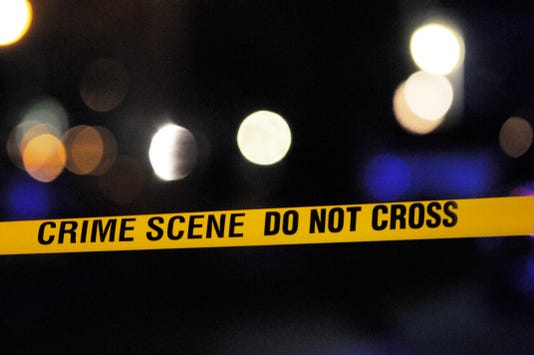 Detroit — A 31-year-old man is in temporary serious condition after being shot in the stomach by a man who confronted him in Detroit's east side Wednesday morning, police said.

Police say the victim was walking when he was approached by a man, about 30, and the two exchanged words.

The second man then pulled a handgun and shot the victim in his stomach before fleeing.

Medics transported the victim to an area hospital. No detailed suspect description was immediately available.