A man is in custody after holding police at bay for at least an hour Friday on the city's east side, officials said 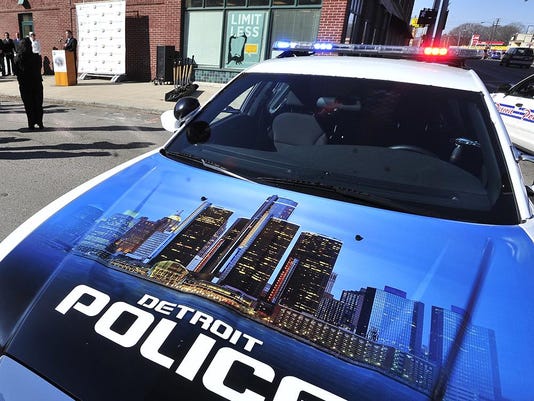 Detroit — A man is in custody after holding police at bay for at least an hour Friday on the city's east side, officials said.

No injuries were reported, according to authorities.

The incident happened at about 9:40 a.m. Friday on Edgevale Street near McNichols and John R roads.

Detroit police spokesman Dan Donakowski said officers with the Westland and Detroit police departments were in the area to execute a search warrant at a home when they heard a gunshot at another location nearby.

He said the officers left to investigate the shooting and zeroed in on from where the shot came.

They spoke to a man suspected of firing the shot, but he refused to open the door or leave the home for police, Donakowski said.

After negotiating with the man, he was taken into custody, he said.

Donakowski said there was no further information at this time.

Westland Police Sgt. Robert Wilkie said officials are not sure at whom the suspect was aiming.

“It’s not completely clear this guy was shooting at our police officers," he said. "We’re still looking into the case, and Detroit will probably be looking more into the case.”

Wilkie also said he couldn't divulge specifics about the search warrant that was being executed because the case remains open. He would only say the warrant was related to drugs that caused someone's death.