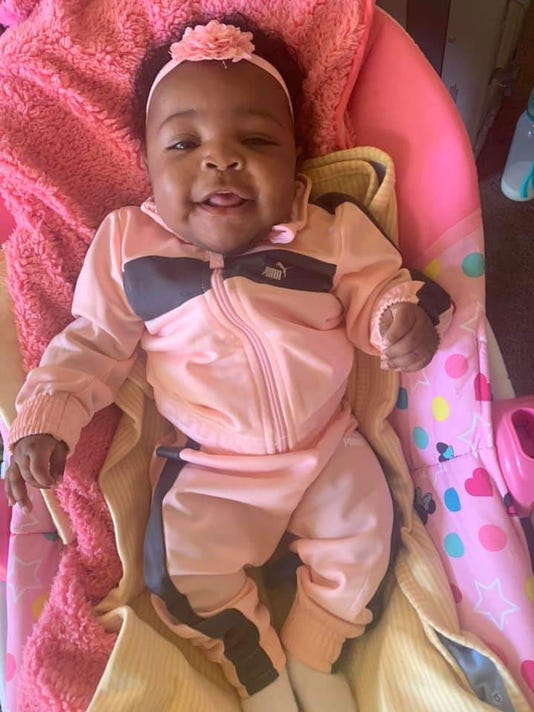 Detroit —The 4-month-old girl who was forcibly taken from her mother at a Detroit home on Christmas Eve has been returned safe, police said Friday.

Detroit Police Sgt. Nicole Kirkwood, a spokeswoman for the department, said A'miyah Jones was returned to her mother Thursday night. She also said the girl was in good condition.

He was with the baby's father, JaQuan Jones, 24, who allegedly used a gun to remove A'miyah from her mother's care, officials said Friday. 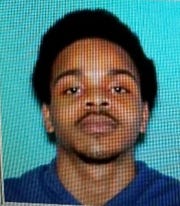 Police said at about 2 p.m. Monday Jones and his twin arrived at a home in the 900 block of Webb where A'miyah was with her mother and forced their way inside.

He then produced a handgun, took the baby from her mother and left in an unknown direction, police said.

Jones is believed to be driving a blue Chrysler 200.

Anyone who has seen Jones should call the Detroit Police Department's Third Precinct at (313) 596-1300. Anonymous tips may also be submitted through Crime Stoppers of Michigan at 1-800-SPEAK-UP.