Dr. Rajendra Bothra, the accused mastermind of a $500 million fraud, was released on a record-setting bond amid concerns he might flee to India. 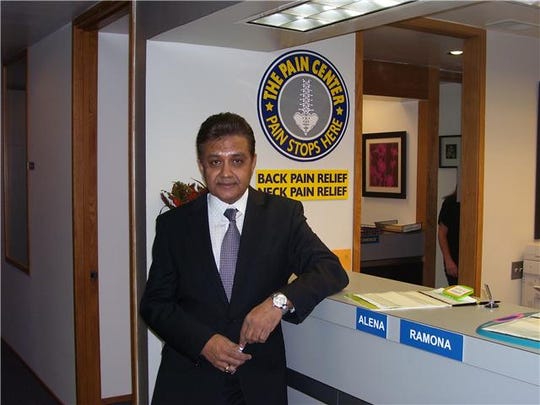 Detroit — The accused architect of a nearly $500 million health care fraud could leave jail within days after being freed on a record-setting $7 million bond Tuesday.

U.S. District Judge Stephen Murphy granted the bond for Dr. Rajendra Bothra, 77, of Bloomfield Hills, despite the government's concern the doctor has hidden money that could bankroll an escape to his native India.

The amount shattered the previous record-high bond of $4.5 million granted two years ago to Dr. Jumana Nagarwala, who is charged in the nation's first case involving female genital mutilation.

Bothra, the lead defendant in one of the largest health care fraud cases in U.S. history, must liquidate an $8.5 million retirement account to cover the bond, a process that could take three days. Bothra will be released on home confinement and tracked by a GPS tether and must identify all assets under penalty of perjury.

His wife and daughter, who attended the hearing Tuesday, will surrender their passports to alleviate concerns that the family might flee while Bothra awaits trial in July.

Bothra has deep ties to India, including investments and several siblings. In 1999, he received the highest civilian honor bestowed in India, known as the Padmashri.

Prosecutors have been unable to pinpoint Bothra's net worth, which could be as high as $35 million. Assistant U.S. Attorney Brandy McMillion noted that Bothra owns a real-estate company that owns 22 properties across Metro Detroit, including $2.8 million worth of condominiums and commercial buildings in downtown Royal Oak.

Prosecutors are trying to identify whether the properties were purchased with proceeds from the alleged criminal activity. 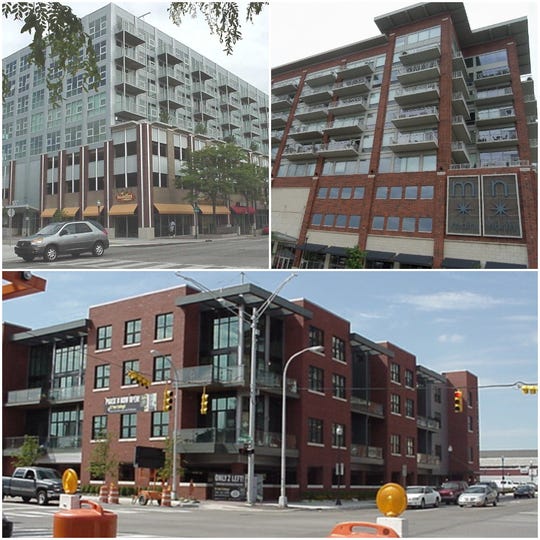 U.S. Attorney Matthew Schneider attended the brief court hearing Tuesday and said his team of prosecutors will meet and decide whether to appeal the bond.

Bothra has been jailed since last month, when he was indicted alongside five others and accused of fueling the nation's opioid epidemic, cheating Medicare and subjecting patients to needless, painful back injections.