Man, 21, slain in east side shooting

Man, 21, slain in east side shooting 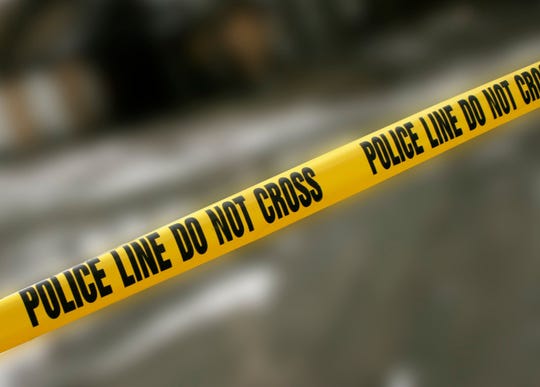 Officer Holly Lowe, a Detroit Police Department spokeswoman, said that at 12:05 a.m. police got a 911 call from a mother, who said her son had been shot.

He had been hit twice, in his chest and his back, in circumstances still not known to police.

Medics transported him from the 4500 block of Harding, which is south of East Warren and west of French, to an area hospital. Initially he was listed in critical condition, but as investigators were working the case they got word the victim had died.

No suspect description is immediately available.