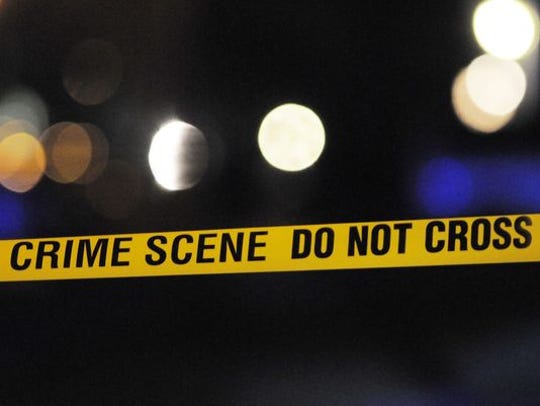 Detroit — Police are investigating the death of a man whose body was found Friday in a west-side alley, officials said.

Officers were called at about 6:39 a.m. Friday to a business in the 10000 block of West Seven Mile near Wyoming Avenue for a report about a deceased man, according to a preliminary investigation.

The business' owner called police after finding the body of an unidentified male, who appears to have been between the ages of 35-40, authorities said. The victim appears to have sustained blunt force trauma to the head, they also said.

Police have no other information to release at this time.