A memorial was held in front of Public Safety Headquarters on what would've been Eren Stephens' 61st birthday. 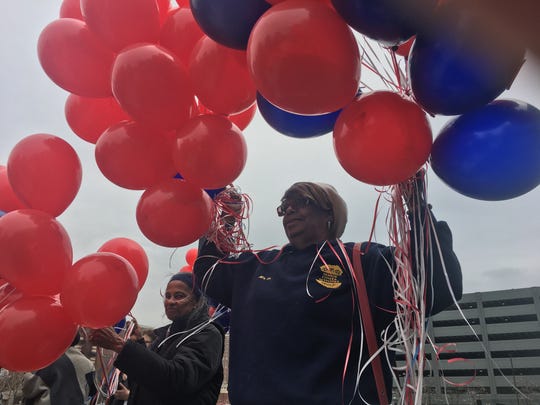 Detroit — Dozens of people gathered Thursday in front of Public Safety Headquarters to honor a woman who for years was the face of the Detroit Police Department.

On what would've been her 61st birthday, several dozen uniformed officers and civilians gathered for a brief memorial service in front of the police station, before releasing red and blue helium-filled balloons into the sky. 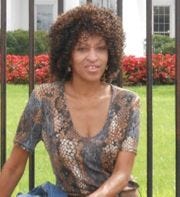 "We hope (the balloons) reach up into heaven, where she is," sister Gail Stephens said.

"She loved DPD; she bled blue," Gail Stephens said. "Twenty-four/seven, it was 'police, police, police.' I enjoyed sharing my sister with you."

Eren Stephens joined the Detroit Police Department in 1985 and was promoted to sergeant in 1999. Her first command was the 7th Precinct. She headed the public information office under several police chiefs, starting in 2003.

Stephens' most recent assignment was at the department's medical section, where she processed officers' medical claims.

"Eren was an awesome person — a beautiful person," Detroit Police Lieutenants and Sergeants Association president Mark Young said during Thursday's ceremony. "She touched us all with her character, integrity and ethics. I'm blessed to have known her, as we all are."

Detroit police chief James Craig said Stephens will have a lasting impact on the police department, and called on everyone to follow her example.

"What if, to keep her legacy alive, we all treated each other just a little bit better?" Craig said. He added that Stephens was instrumental in helping him implement the Peer Support Group, which counsels officers who are dealing with difficult situations.

"Eren checked a lot of boxes," said Sgt. Tony Potts, president of the Peer Support Group. "She was a great wife, a great daughter, a great niece, a great sergeant — and, most important of all, a great human being. 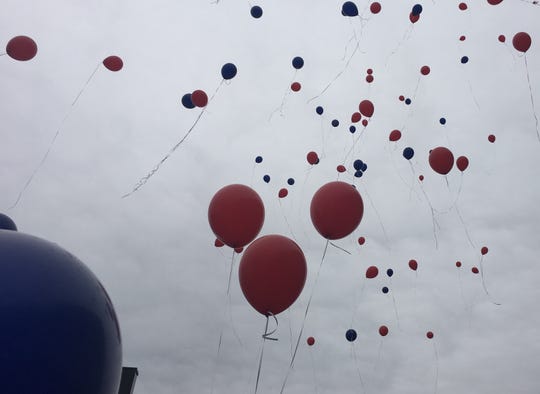 "Eren was a great flower that comes along once in a lifetime," Potts said.

First Assistant Chief Lashinda Stair said even though Stephens was ill, she wanted to continue working.

"She was terribly sick, but she still wanted to come to work," Stair said. "I had to order this woman to be still. All of us should strive to be like Eren." 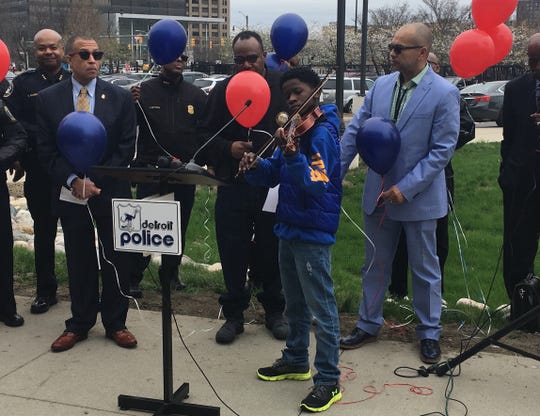 "I picked this song because it starts out sad but ends sounding happier," said the 6th-grader at Most Holy Trinity School in Detroit, whose mother, Casey Elliott, worked with Stephens in the medical section.