Police arrested a 27-year-old man Tuesday night in connection with the Memorial Day carjacking of a disabled U.S. Army veteran in Detroit.

Police arrested a 27-year-old man Tuesday night in connection with the Memorial Day carjacking of a disabled U.S. Army veteran.

Investigators publicized photos and video of the suspect taken from a Project Green Light Detroit business and the man turned himself in, according to a department Facebook post. 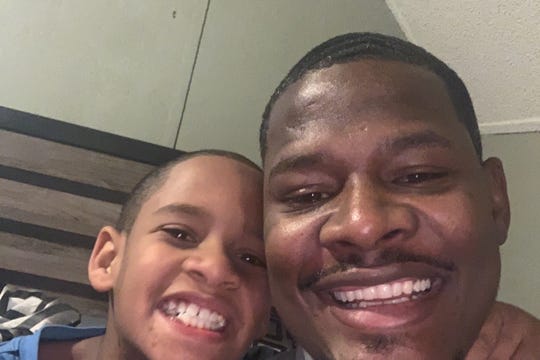 Veteran Daniel Chapman, who suffers from post-traumatic stress disorder after serving two 15-month tours in Iraq in the early 2000s, told The Detroit News that his hometown reminds him of the war zone where he was deployed.

He said the incident, which happened about 1:45 a.m. Monday in the 9400 block of Woodward near Arden Park Boulevard, brought back memories of "close brothers" he "lost at war."