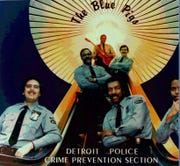 Officer Charles Henley is the last of group of goodwill ambassadors' founders.

"It has been wonderful," he said in video posted Wednesday on the police department's Facebook page and Twitter account. "Fifty years, 604 months, but it was a happy one and met a lot of fantastic people.

The department also posted photos of the group.

"As for the Blue Pigs, we played for over four decades for different children, so a lot of them grew up with the Blue Pigs," he said.

Formed in 1970, the group used soul and pop music and rap to tell the city's children and youth to stay in school and away from drugs.

Philip G. Tannion, who was Detroit police commissioner at the time, sought out officers for an all-male choral group. He wanted to call the band either the Super Pigs or Les Cochon Bleu, French for the Blue Pigs. He chose the names because at the time, many derisively referred to police officers as pigs. 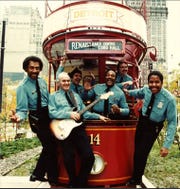 The French name was later translated into English because it was difficult for people to pronounce, Henley, who played guitar, told The Detroit News in 1995, the year the group marked its 25th anniversary.

For the first two years of its life, the group interacted with children very little and no one in the band played an instrument during performances.

"We strictly did singalongs," Henley said in an interview. "We wanted to show people that cops are human and could have fun." 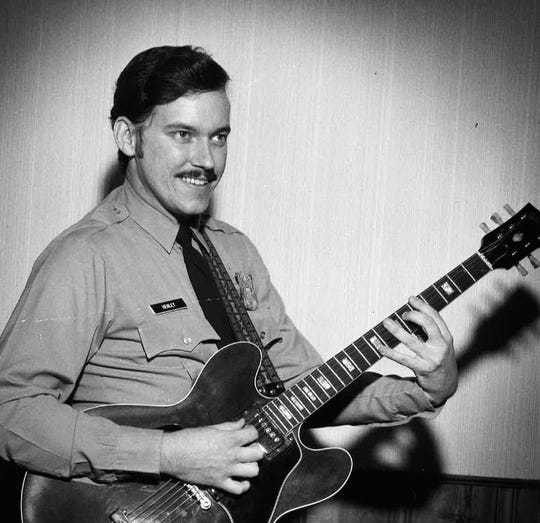 A Detroit Police Department photo of one of the Blue Pigs' founders, Charles Henley. He is retiring after 50 years on the force. (Photo: Facebook)