A Beaumont ICU nurse, Brianna Allen, was able to use her computer to connect a new mom and infant who were separated due to COVID-19 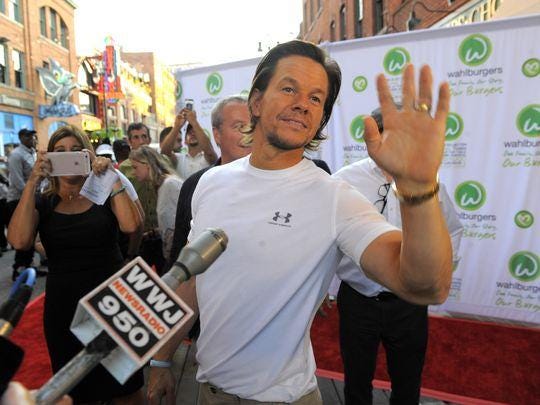 Wahlberg, Feldman and Cutraro talked with Beaumont staff by Zoom on Friday to find out how the computers are working out. More than half have been delivered since April 6, and the remainder are coming on Monday, Wahlberg spokeswoman Colleen Robar said.

One Beaumont ICU nurse, Brianna Allen, told the trio she was able to use her computer to connect a new mom and infant who were separated due to COVID-19.

“Having the tablets for them was like having Mom in the room with her baby. She even got to watch the diaper changes,” Allen said, according to a press release.

“The tablets make it so family members can be together."

Feldman and Wahlberg are partners in Mark Wahlberg Chevrolet in Columbus, Ohio. And Feldman is owner of Feldman Automotive, which has 10 dealerships in Michigan and Ohio.

Feldman, Wahlberg and Cutraro are business partners in five Wahlburgers restaurants in Michigan.

According to Robar, Wahlberg's spokesman, it was Cutraro who convinced Wahlberg and Feldman to donate the computers. 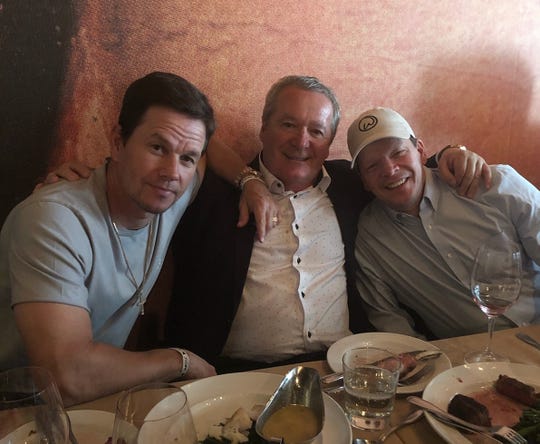 The famous actor and Cutraro have been feeding health workers three times a week from a Wahlburgers truck at each of Beaumont's eight hospitals, Robar said.

"Nino was the catalyst because he saw the need because he was at Beaumont all the time.  He asked Jay and Mark to pay for them," Robar told The Detroit News Saturday morning.

According to Robar, Wahlberg's fondness for the region stems 2016, when he filmed "Transformers: The Last Night" in Detroit.

While here, he met future business partners Feldman and Cutraro, and they combined to open Wahlburgers restaurants and car dealerships together in Michigan and Ohio.  His fitness chain, F45, will open a franchise soon in Royal Oak.

"He makes a point of visiting Beaumont patients when he is in town," Robar said.