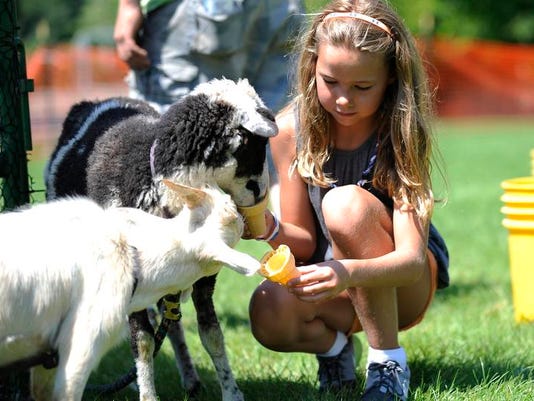 One of the highlights of the three-day event that ended Sunday was a cultural exhibit that was held in collaboration with the Detroit Institute of Arts.

Another highlight was a visit by renowned iconographer Vlasis Tsotsonis, who worked on the church altar. But the best part for many was the food, a bounty of gyros, roast lamb and shish kabob.