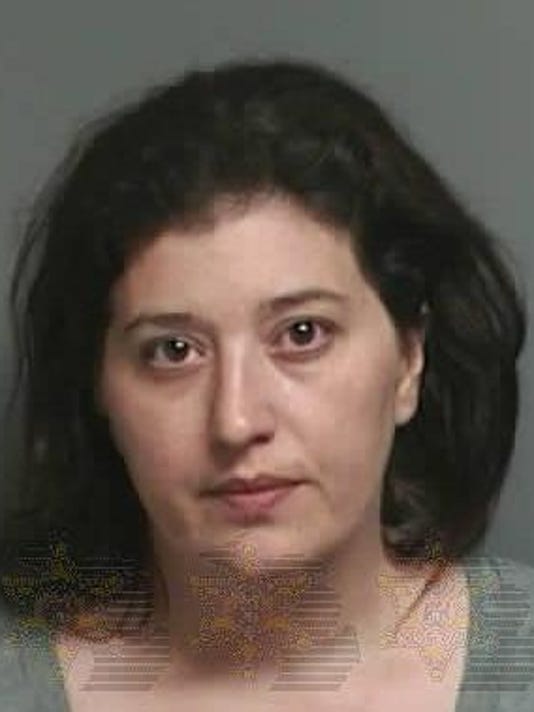 Eastpointe — A woman was arraigned Monday on a child abuse charge after her boyfriend’s toddler suffered a severe head injury while in her care, police said.

Hilary Ulp, 36, was arraigned in 38th District Court on one count first-degree child abuse, Deputy Chief Eric Keiser said. Bond was set at $500,000 and she remains incarcerated at the Macomb County Jail.

“When the Eastpointe fire and rescue paramedics arrived, it was apparent to them that this was probably a child abuse case,” he said. “They called us immediately.”

The child was hospitalized in critical but stable condition as of Monday, Keiser said.

“I can’t really comment on the specific injuries or how the detectives believed they occurred, but he’s in bad shape,” Keiser said. “We can say that there was a serious head injury.”

Keiser declined to comment on when the baby was injured, but said it is believed to have occurred while he was in Ulp’s care.

“Based on the fact that she is charged and arraigned,” he said.

Police spoke with the boy’s father, who is not charged in the incident, Keiser said.

“We did interview him and he was not arrested at the conclusion of his interview,” Keiser said.

Keiser said he could not speculate on a possible motive. Ulp faces up to life in prison if convicted as charged.