The incident happened at Shaw Park, near Nine Mile and Dequindre 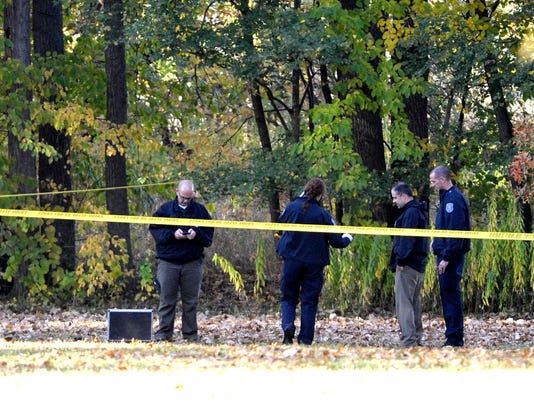 Warren — A body of a man found Friday morning by firefighters responding to a brush fire in a city park was badly burned but investigators believe they have identified the victim, Mayor Jim Fouts said.

Fouts spoke hours after a Warren resident walking through the park saw smoke and flames and called police. Firefighters responded, encountered a brush fire and found the body of a man between the ages of 18-35 in Shaw Park, near Nine Mile and Dequindre, Fouts said.

“Anything you hear something like this, it’s awful,” Fouts told The News. “I’m not sure whether it was suicide or murder or what and I don’t want to speculate.

“It’s a shocking, tragic situation, but I believe it’s an isolated situation.”

Fouts said investigators believe they know the man’s name but have not notified his next of kin.