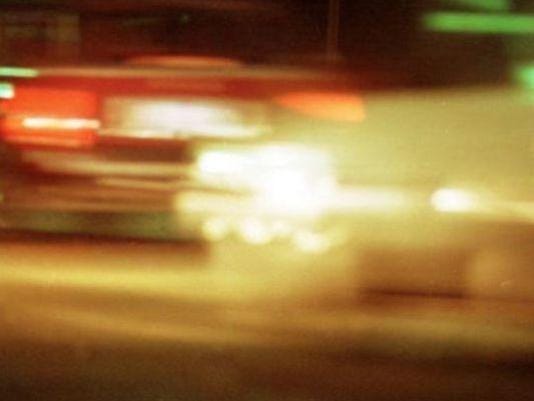 One woman was killed and another injured when they were struck by a vehicle while trying to cross 15 Mile on Thanksgiving Day, Sterling Heights police said.

Authorities say the women entered the crosswalk at 15 Mile and Dodge Park against the light and were struck by an Oldsmobile Delta 88.

The incident was reported at 7:47 p.m. and caused police to shut down the intersection for 31/2 hours.

Police say alcohol and speed do not appear to be factors in the accident.

Witnesses are being asked to contact the Sterling Heights Traffic Safety Bureau at 586-446-2920.