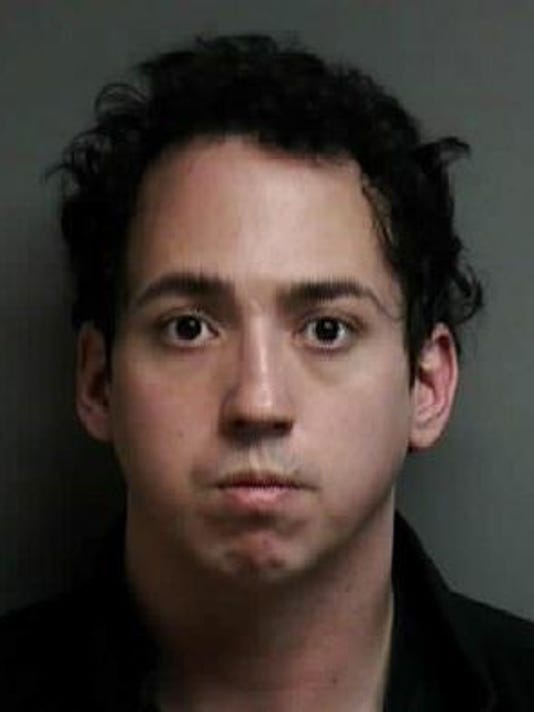 Nicholas Scott Reynolds, 31, was arraigned Friday in 41A District Court in Shelby Township on new charges stemming from the alleged attack, according to the Macomb County Sheriff's Office.

Reynolds is on parole for a child pornography conviction in the state of Illinois.

Police said they began investigating Reynolds after receiving a criminal complaint from the family of a 15-year-old Macomb Township girl.

Officials said Friday sheriff's deputies investigating the case learned the girl had met the suspect in an online chat room. They also learned the girl on March 10 agreed via the chat room to meet him in a neighborhood in Macomb Township.

Police said when Reynolds after meeting the teen girl in person, he forced her into his car and sexually assaulted her.

Reynolds was later arrested in a parking lot near 23 Mile and Gratiot in Chesterfield Township, officials said.

Officials also said he was charged Fridaywith another count of child sexually abusive activity, a 20-year felony, and assault by strangulation, a 10-year felony, and third degree criminal sexual conduct. A judge set bond at $300,000 and scheduled a hearing on his case for April 6.

According to the Illinois Department of Corrections, Reynolds was paroled in 2015. He was taken into custody on a child pornography conviction in 2012.