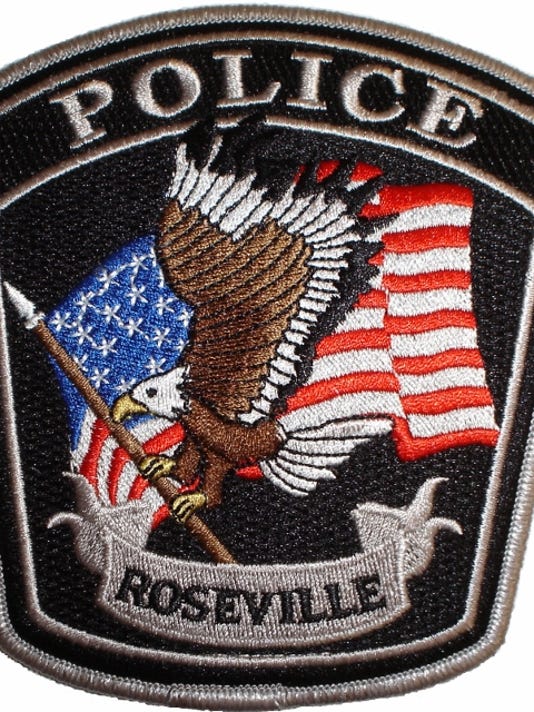 Roseville Police Chief James Berlin said investigators believe the employee had been sending the messages over the last several months.

Officials for Roseville Community Schools said the employee in question is junior varsity coach and he is no longer working for the district.

"We are contacting all families that had a student who participated in girls soccer during the 2017 spring season because of recent allegations made by players regarding our JV soccer coach," the district said in a statement. "Roseville Community Schools immediately made the Roseville Police Department aware of the allegations and they are currently investigating.

"The coach is no longer working in any capacity or allowed on school premises, and was instructed to have no further contact with any students."

Berling said detectives are in the beginning stages of the investigation and are in the process of interviewing witnesses, potential victims and gathering evidence.

He also said police are asking any victims who investigators do not yet know about to contact the department's detective bureau at (586) 447-4510.

If additional victims do not come forward, Berlin said, detectives hope to complete the probe by the end of the week and present a case to the Macomb County Prosecutor's Office.