A 37-year-old Mt. Clemens woman was arrested Sunday morning after police said she had left three girls in a van while shopping 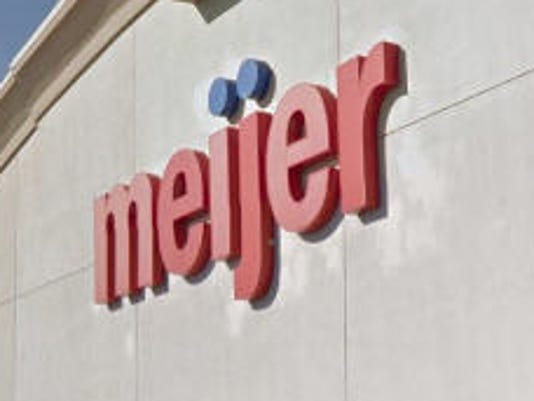 A 37-year-old Mount Clemens woman was arrested Sunday morning after police said she had left three girls in a van while shopping at a Clinton Township Meijer store.

Police got a call around 9 a.m. that three children were inside a gold minivan at the Meijer on the 40000 block of Groesbeck, south of Cass.

While one officer went inside to find the driver, another stayed outside with the children and was able to talk a 6-year-old girl into unlocking a door. In addition to the 6-year-old, there were two other girls ages 2 and 3, inside the van.

The 6-year-old girl was "sweating profusely" by the time she got out of the van, said Captain Richard Maierle of the Clinton Township Police Department. Sunday was the hottest day of the year thus far, topping out at 96 degrees.

When the second officer tracked down the woman, who is mother to two of the children and an aunt to the third girl, she said she'd only been shopping a few minutes and had checked on the children.

Police said security footage was pulled and it showed the van arriving in the lot at 8:40 a.m. The woman went inside at 8:44 a.m. and only returned to the van when she was found by police around 9:10 a.m.

The woman was released after posting bond. The children were turned over to an aunt. Charges have not yet been filed.