Man to be charged in Clinton Twp. robbery of two elderly people

Hamtramck man faces up to life in prison for armed robbery, police said.

Man to be charged in Clinton Twp. robbery of two elderly people 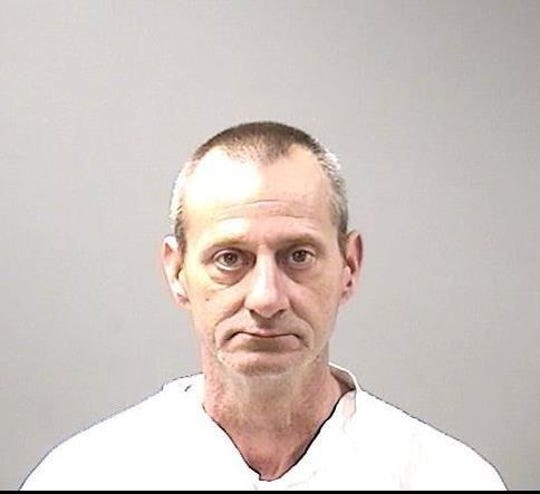 Montroy was arraigned on the charges Tuesday afternoon in 41st District Court in Clinton Township.

If convicted, he faces up to life in prison for the armed robbery charge, up to 15 years for unarmed robbery and up to 10 years for the receiving stolen property charge.

A 79-year-old Macomb Township man was robbed at 2:10 p.m. last week Friday at the Walmart at Hall Road and Interstate 94 in Chesterfield Township. Montroy allegedly approached the victim and asked him how to get to Gratiot.

The victim agreed to show him. When the two reached Gratiot and Maplehurst, the man stopped his vehicle in front of the victim's car, got out, approached the victim and implied he had a gun. He reached into the victim's car and took his wallet, police said. The man then fled south on Gratiot.

Officials said Montroy also is accused of robbing an 87-year-old Clinton Township woman at about 11:30 a.m. Sunday as she loaded groceries into a car at the Walmart on Hall Road at Romeo Plank.

He allegedly approached the woman, pushed her into her car and stole her purse, which was on a car seat, according to authorities. The man fled in a vehicle that headed east on Hall Road.

A Macomb County sheriff's deputy stopped the suspect's vehicle on Hall Road at I-94. He placed the driver under arrest and he recovered the woman's purse, police said. Investigators also found evidence from two other robberies in Chesterfield Township, they said.