EB I-94 lanes at 12 Mile reopen in Macomb County

EB I-94 lanes at 12 Mile reopen in Macomb County 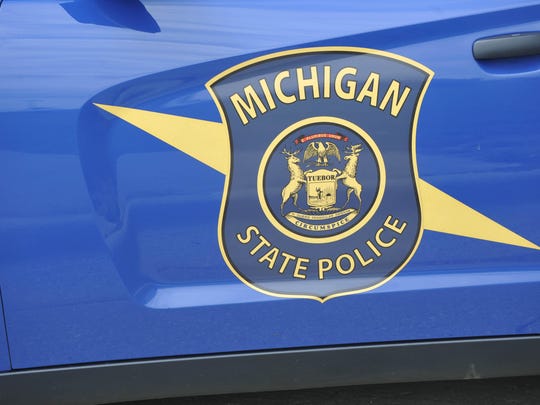 Michigan State Police say a trooper was hospitalized with minor injuries after another vehicle struck his cruiser on Interstate 94 near Battle Creek. (Photo: File)

Eastbound lanes of Interstate 94 at 12 Mile have reopened after a serious injury crash.

A male driver of a Silverado pickup was eastbound on I-94 when he lost control, crossed the median, and struck the end of the median wall as well as a Ford SUV driven by a female on westbound I-94, Michigan State Police said.

The crash occurred about 6:45 p.m. Wednesday and forced the closure of the eastbound I-94, police said. The lanes reopened, according to the Michigan Department of Transportation, about 11 p.m.

Troopers are currently conducting their on scene investigation and the freeway will remained closed until completed. No further information is available at this time.

The female and a male passenger in the pickup received minor injuries, police said.

The driver of the Silverado sustained critical injuries, police said.

"Troopers are currently conducting their on scene investigation and the freeway will remained closed until completed," a MSP Metro Detroit tweet said at 8:10 p.m.