Customers among those whose card information was compromised June 16-Sept. 5 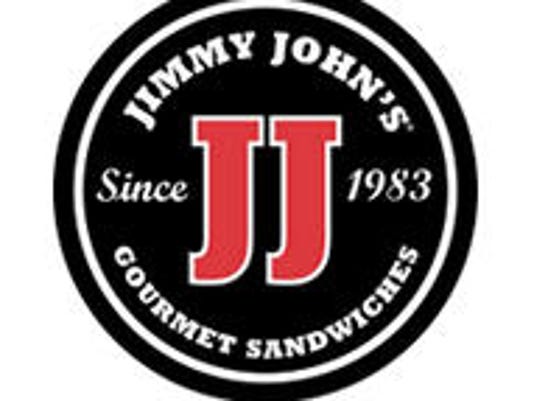 Customers at 18 Jimmy John's shops in Michigan are among others nationwide whose credit and debit card data could have been stolen in a possible security breach this summer, the chain announced Wednesday.

Officials learned of the situation July 30 and said that "it appears customers' credit and debit card data was compromised after an intruder stole log-in credentials from a Jimmy John's point-of-sale vendor and used these stolen credentials to remotely access the point-of-sale systems at some corporate and franchised locations" between June 16 and Sept. 5, according to a statement on the website.

The cards in question appear to have been swiped at the stores, not entered manually or online, Jimmy John's said.

About 216 stores were affected. The locations and dates in Michigan:

"Jimmy John's has taken steps to prevent this type of event from occurring in the future, including installing encrypted swipe machines, implementing system enhancements and reviewing its policies and procedures for its third party vendors," officials said Wednesday.