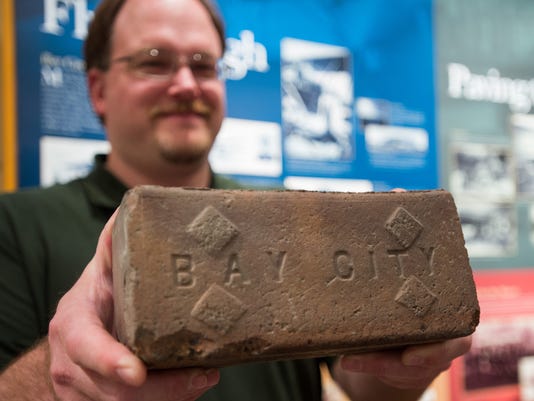 The Bay City Times reports Saturday the work was being done on the last street in the city where historic bricks are exposed.

Streets manager Kurt Hausbeck says a Consumers Energy subcontractor was installing a high-pressure gas line when workers decided they needed to dig up more road and sidewalk than originally anticipated, and that included removing some of the bricks. 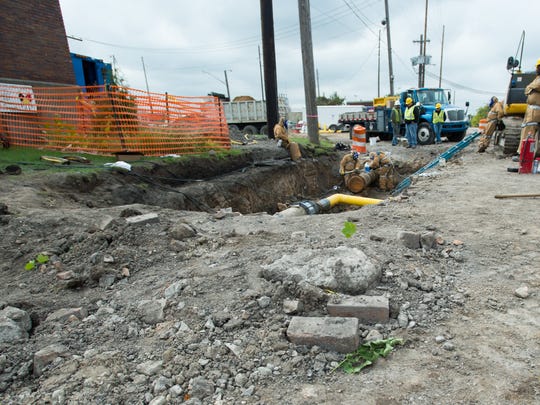 According to public works director David Harran, it never was in the plans to remove the bricks. Harran says the city was quick to try to salvage the bricks and is storing them at the public works building.

A Consumers spokesman says crews are working with the city to save the bricks.