Tonya Jackson, 34, has been missing for a year, remains found this week in Ford Lake

Officials confirmed Friday the body of a woman found in a Washtenaw County lake is Tonya Jackson, an Ypsilanti Township woman who disappeared a year ago.

"The medical examiner was able to officially identify the body as Tonya Jackson," said Washtenaw County sheriff's spokesman Derrick Jackson. Her cause of death has not been determined.

"We're waiting for the medical examiner to send that over to us," he said. " ... I don't have a timeline on when that might be."

Divers discovered Jackson's body around 3 a.m. Thursday in Ford Lake, about a mile from her former apartment. The search of the lake was conducted after pedestrians found her wallet nearby Tuesday. 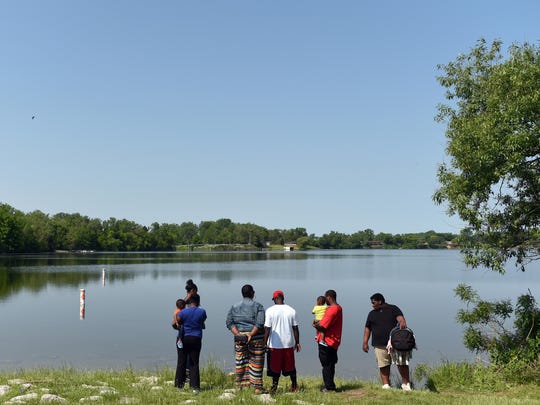 Divers pulled two vehicles from the lake; one was Jackson's silver Saab SUV, the spokesman said. The 34-year-old mother of three was last seen driving the vehicle May 3, 2014, at a Romulus motel with a coworker.