Windows automatically roll down under high temperatures; 2 canines perished in Livingston County in 2013 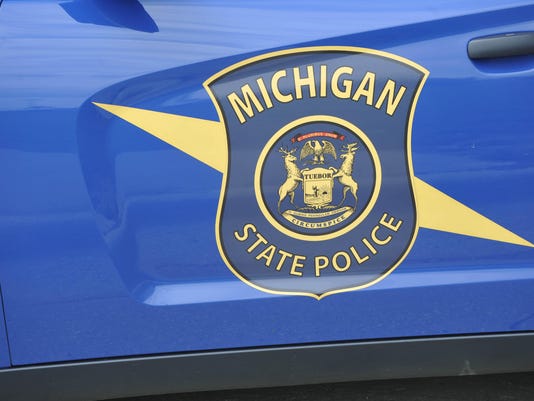 Detroit — The windows on certain Michigan State Police cars automatically roll down in high temperatures, one of the key changes after two dogs died of heat stroke in Livingston County in 2013, the department said.

Michigan State Police publicly confirmed the deaths this week — more than two years later — in response to a WDIV-TV (Channel 4) report about a lawsuit related to how troopers are disciplined.

The German shepherds, Blitz and Rip, died in June 2013 “after being accidentally left in a patrol car by their handler,” state police said in a statement.

Prosecutors cleared the trooper of criminal wrongdoing in the dog’s deaths, but an internal investigation “sustained a violation of department policy” and discipline was imposed, state police said.

Canine patrol vehicles now are equipped with sensors that “automatically roll the windows down, sound the horn and activate the vehicle’s flashing lights to alert the handler if temperatures rise to an unsafe level,” state police said.

Blitz and Rip were inside a state police car for hours at the trooper’s home, said Lisa McCormick, Ingham County’s chief assistant prosecutor, who reviewed the case.

The handler was distracted by a drywall crew and took his daughter to a softball tournament, McCormick said Thursday.

“When he realized the dogs were left in the car, he got home as fast as he could. The dogs were deceased. … There was no criminal or reckless intent,” she told The Associated Press. “He was devastated.”

The dogs were buried with full honors behind the state police dog kennel, McCormick said.

Asked why the deaths weren’t publicly announced in 2013, a police spokesman said the dogs are considered employees.