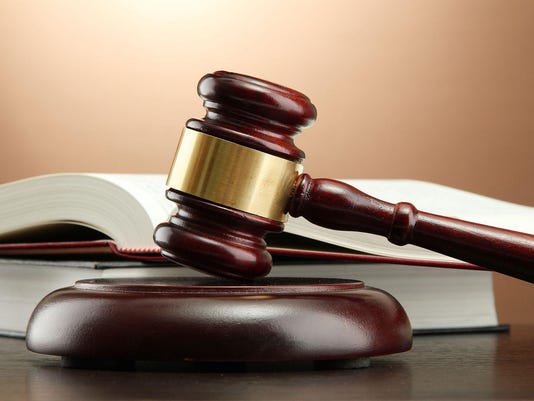 Detroit — An appeals court has blocked an order that stopped Michigan prosecutors from seeking new no-parole sentences for potentially hundreds of prisoners.

No one has been sentenced yet. But county prosecutors plan to disclose by Friday whether they’ll again pursue the same tough punishment for 350 so-called juvenile lifers, prisoners who were teens when a murder occurred.

The appeals court said Wednesday that federal Judge John Corbett O’Meara abused his authority with a restraining order. The court says O’Meara already plans to hold a July 28 hearing on an injunction request. The court also notes that prosecutors have until Aug. 24 to signal their resentencing plans, under state law.