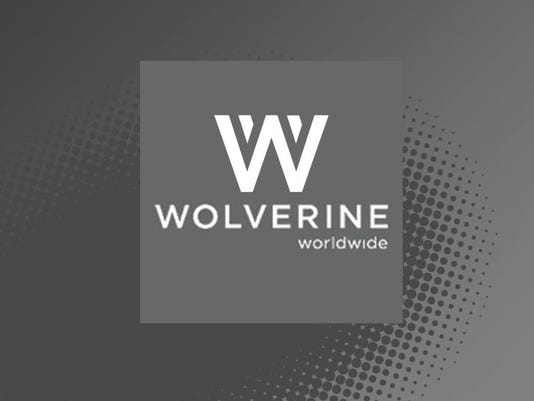 Those locations include a dump in Belmont, where nearby private drinking water wells are contaminated with per- and polyfluoroalkyl substances called PFAS. Wolverine used the chemicals at its former tannery in Rockford to waterproof leather for Hush Puppies shoe manufacturing.

State toxicologists say exposure to PFAS compounds such as perfluoroctanoic acid have been linked through human studies to kidney and testicular cancer, as well as to ulcerative colitis, pregnancy-induced high blood pressure, thyroid problems and cholesterol issues. Perfluoroctanoic acid exposure is linked to thyroid and liver problems as well as reproductive and immune system impacts in animal testing.

Hartl said the first phase of the project will compare occurrences of pediatric and urogenital cancer near tannery waste sites to rates elsewhere in the county using Michigan’s cancer registry.

“Once we do that, we’ll get a feel for whether we are seeing any difference in cancer rates in targeted areas versus a control group,” he said.

The next step will be to conduct a survey of residents in affected areas to father information about illnesses other than cancer associated with exposure to PFAS.

Hartl says survey methodology is being determined but that it could begin in a couple months.