Shelby Township Clerk Stanley Grot has pulled out of the secretary of state race ahead of the Michigan Republican Party state convention Aug. 25 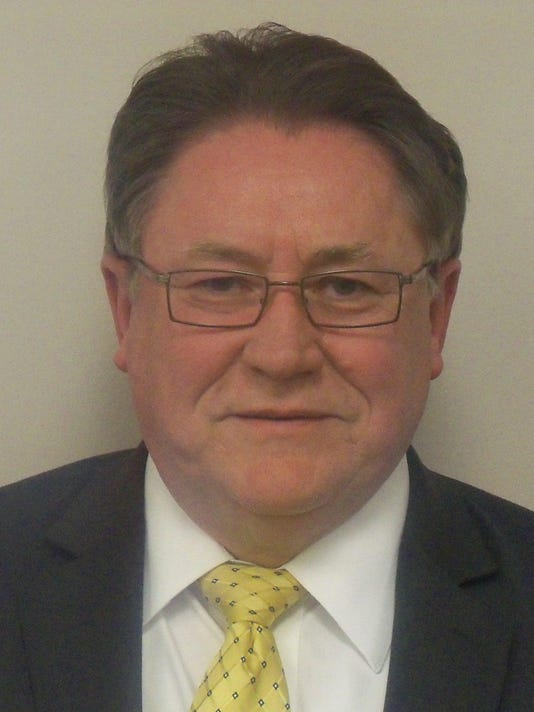 Shelby Township Clerk Stanley Grot has withdrawn from the secretary of state race ahead of the Michigan Republican Party state convention Aug. 25, when delegates are expected to select the party’s nominee to replace term-limited Secretary of State Ruth Johnson.

Grot announced his withdrawal in a statement Friday, citing “family obligations, timing and the overall political atmosphere” as influencing his decision.

He said he remains convinced of his qualifications for the job, but will support the Republican nominee chosen at next week’s convention.

“The position of secretary of state is too important to allow it to fall into the hands of Jocelyn Benson,” Grot said.

Grot was one of three Republican candidates vying for their party’s nomination. With his withdrawal, either Grosse Pointe Farms businesswoman Mary Treder Lang or Michigan State University professor Joseph Guzman are left to challenge Benson, the presumptive Democratic nominee.

With Grot out of the race, Republicans are left "with a diehard Donald Trump follower" in Treder Lang, Michigan Democratic Party Chairman Brandon Dillon said in a statement Friday.

"Once Treder Lang's record or lack thereof is further exposed, the choice in November will be crystal clear," DIllon said.

Endorsed by the Michigan Democratic Party in April, Benson has raised about $1 million and had roughly $836,000 on hand through Aug. 15.

Combined contributions to the Republican candidates for secretary of state don’t amount to half of what Benson’s received.