Accusations against Rev. Robert Witkowski, 83, date to early years of his career; church officials say information given to authorities 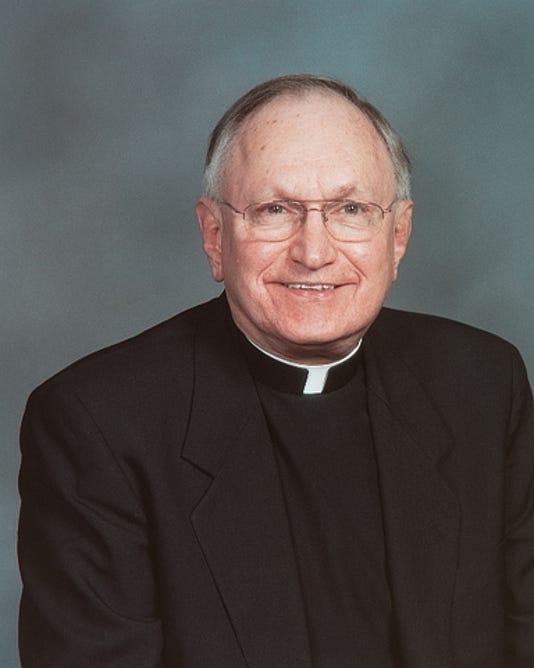 The accusations against Rev. Robert Witkowski, 83, date back to the early years of his career and have been shared with authorities, the archdiocese said in a statement. Other details were not released.

“A further determination on the matter now involves a review process required under church (canon) law,” the release read.

Witkowski’s name also has been added to an archdiocese list showing clergy credibly accused of abuse.

Ordained in 1961, he worked as a hospital chaplain and served as an associate pastor, pastor and administrator through 2013, the AOD reported.

The AOD asks anyone who believes they have been abused to contact police. The archdiocese also offers a victim assistance line at (866) 343-8055 and a website with information on removed clergy and reporting protocols.

The announcement came a week after police served search warrants and seized clergy misconduct records from all of Michigan's Catholic dioceses.

The searches took place as part of the Attorney General's Office investigation into diocesan handling of clergy sexual abuse of minors. The dioceses said they cooperated fully with authorities.

The probe was launched in August following a grand jury investigation in Pennsylvania that revealed claims of hundreds of abuser priests who molested more than 1,000 children since the 1940s.