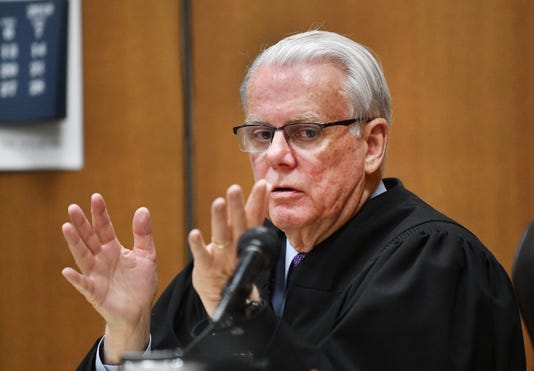 County officials across Michigan are working to adopt state-mandated charges to ensure that indigent criminal defendants receive effective legal representation, though the transition to the new rules is not going smoothly everywhere.

Advocates say the new regulations governing the selection of court-appointed attorneys are overdue reforms that will make the criminal justice system fairer.

"A lot of people are very passionate about it," said Al Lorenzo, deputy Macomb County executive. "They feel it's not been a balanced system."

The new rules, in development since April 2017, include continuing education for court-appointed attorneys, private spaces for attorney-client discussions, attorney workload limits and selection procedures that ensure attorneys' "independence from the judiciary."

The regulations also require that court-appointed attorneys be present with defendants at every step of the legal process, beginning with the arraignment. 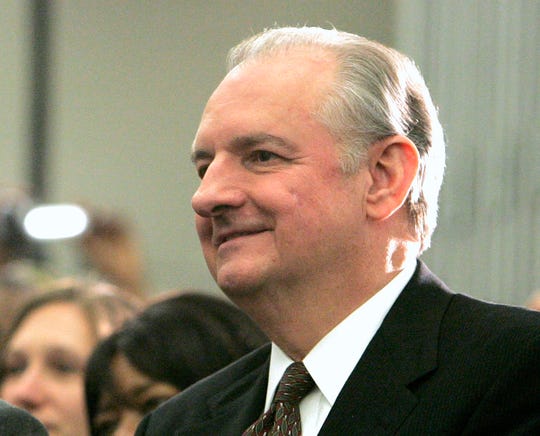 Officials in Macomb and Wayne counties say they expect to finish overhauling their procedures by mid-2019.

But in Oakland County, officials are haggling with the state over the cost of implementing the new state rules. They've taken the Michigan Indigent Defense Commission to court, arguing Oakland County needs more money to hire extra staff.

While in agreement over $5 million to be used to educate defense attorneys and provide additional space for them to meet with clients, the state has rejected several Oakland County requests for about $3 million a year to hire additional assistant prosecutors and magistrates.

The county is seeking a court order that it is not required to comply with the state regulations until it receives a grant to cover the cost.

Oakland County officials argue that with court-appointed defense attorneys now required to attend arraignments, prosecutors also should be present to contest bond request and handle other pretrial issues. The county says it needs assistant prosecutors for more than 2,800 arraignments a year.

“Our county is not opposed to supporting indigent offenders with competent counsel,” said Keith Lerminiaux, Oakland County’s chief corporation counsel. “We thought we had a pretty good practice in force, but the state had decided it needs changes. That is fine, providing it helps fund it."

Oakland County provides about $1.9 million in local share for defense fees, he said.

“Other counties have asked for prosecution costs, but we are the only one which is actually going to court to get them,” Lerminiaux said.

The complaint, assigned to Oakland County Circuit Judge Shalina Kumar, will be reassigned by the State Court Administrator’s Office to an active or retired judge from outside the Oakland Circuit bench.

According to the state, Oakland County is asking for money that no other county is receiving.

"The commission took a position in December of 2017 that it would not fund prosecutors and magistrates through the compliance plans," Matthew Erickson, a spokesman for the Michigan Department of Licensing and Regulatory Affairs, said in a statement last week. "All of the systems except for Oakland removed these costs from their plans."

In an earlier interview, Loren Khogali, the commission's executive director, said the reforms address "longstanding concerns" about how court-appointed attorneys are selected. 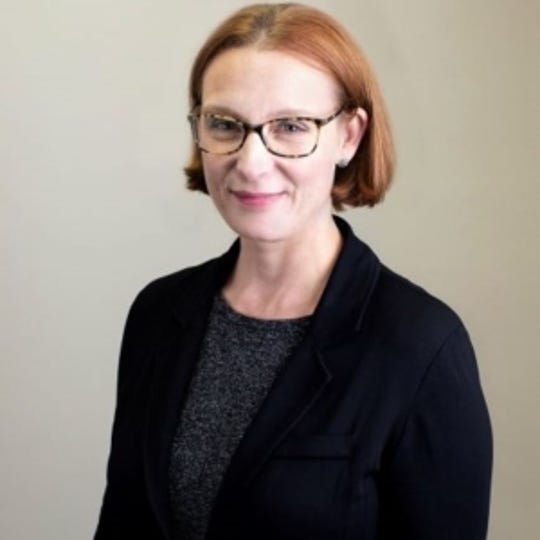 Khogali said while Michigan is among "the worst states" in providing poor clients with quality legal representation, the state is leading the way with reforms that, she said, will provide tangible benefits for low-income defendants.

"It's going to be more transformative in representation and will have a ripple effect," she said. "(Defendants) will see more creative sentencing."

Ricardo Beecham of Detroit was once in those shoes.

Beecham, 42, had a court-appointed attorney when he was tried and convicted of armed robbery and assault with intent to commit great bodily harm — crimes he says he did not commit.

Beecham, who served 14 years in prison and is now a paralegal, said he did not have effective representation, even though the attorney assigned to his case had a reputation as a "great" lawyer.

He believes the reforms are badly needed but says "throwing money" at the problem won't fix it completely.

"You're going to have to have (lawyers) who really care for people," he said. "In a lot of (indigent) cases, all they want is the $750. In a lot of cases, (poor clients) don't get good representation."

While most court-attorneys provide "excellent" representation, Kenny said, "there are some who give us some concern."

Wayne County Circuit Court plans this spring to establish a seven-person committee made up of four judges and three attorneys who will oversee the selection of court-appointed lawyers, rather than having judges make appointments alone.

The court also plans a four-tier system to ensure that defendants receive counsel with the experience and expertise needed to handle their cases, depending on the seriousness and complexity of the charges.

According to the MIDC, Wayne County could get up to $17 million in state aid to implement the new rules. Statewide, the commission expects to spend as much as $84 million.

Macomb County has already implemented some of the state-mandated changes, with a grant from the MIDC covering the $4.5 million cost, Lorenzo said.

"We're making progress but we have a long way to do. We have a big structural problem," he said. "We're seeing a few more counties now creating public defender's offices, which is really the way to go."