Lansing – McLaren Greater Lansing hospital will no longer require patients to reschedule medical procedures until they pay a portion of the estimated out-of-pocket costs.

Al Herring said he was forced to postpone a cardiac catheterization procedure in May after the hospital called him two days before his surgery, informing him that he needed to pay $1,105 immediately. 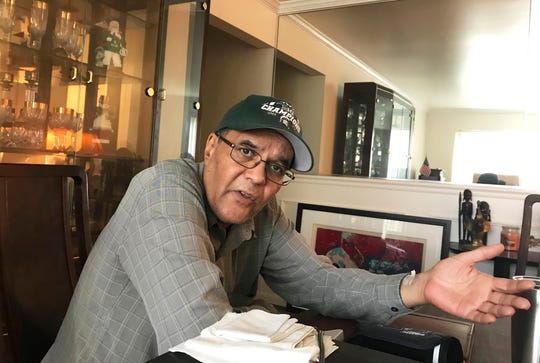 “They said they would not do the service without the money,” he said. “You don’t look at hospitals as a cash up-front business.”

Herring, 64, has health insurance and works fulltime. The surgery’s two-week delay could’ve killed him, he told the Lansing State Journal .

“I walked around with a time bomb in my chest and did not know it. I could have had a heart attack at any moment, all because I didn’t have $1,100 in my pocket,” he said. “My life was in the balance, and nobody cared.”

The Journal reached out to McLaren officials for comment and was told they were rethinking that policy.

Herring’s case triggered Brian Brown, McLaren’s vice president of marketing and business development, to review other cases. The hospital found that some staffers were applying the policy more strictly than others. While some patients were given the option of setting up a payment plan, others were not, Brown said.

“Hopefully, the new policy can be a little more flexible and more applicable to the high-deductible health care plans,” Brown added.

Marianne Udow-Phillips, director for the Center for Health and Research Transformation at the University of Michigan, said the growth in high-deductible plans has changed health care policy debates.

“There’s no question that approach will discourage people from getting care they need,” Udow-Phillips said. “We know that from the research that co-pays and deductibles do reduce health care.”