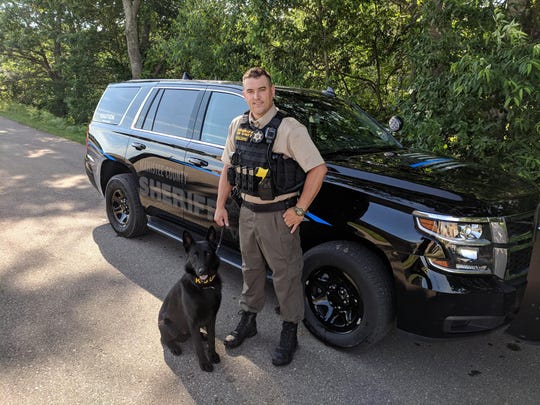 A community is mourning the loss of Beno, a K-9 who died after being hit by a car Tuesday night.

Beno "had just finished his shift a few hours prior" when he was accidentally hit by a passing motorist, the Manistee County Sheriff's Office said on Facebook.

The 2-year-old German shepherd was born in Lask, Poland. He began police training at 13 months old and was assigned to handler Deputy Brandon Gillispie. The canine represented the sheriff's office in visits to schools, retirement homes and area events.

"Beno and his handler shared a love for one another that was truly 'something special' to witness," the post said. "In just over a year of working together, the bond of loyalty they built together was quite evident. 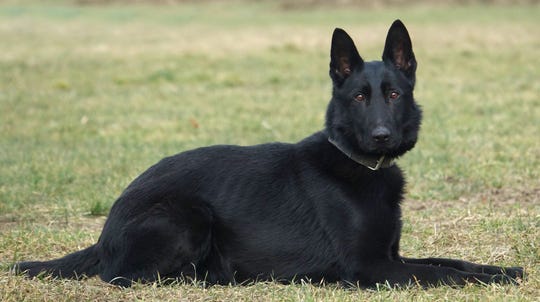 "That bond grew stronger and stronger by the constant, continuous training and working relationship they had established."

Sheriff John O'Hagan said the death has touched law enforcement and the community and "has left a void in our hearts ..."