The U.S. Fish and Wildlife Service says the wolf has recovered in the Lower 48 states and no longer needs federal protection. More than 5,000 live in the contiguous U.S., including roughly 660 in Michigan’s Upper Peninsula. 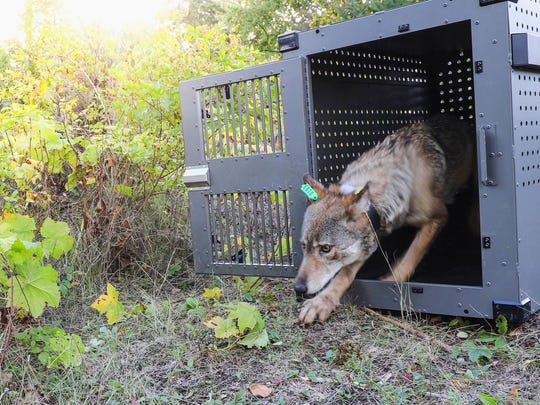 The service wants to turn management of the species over to the states.

In comments submitted recently, Nessel says the Fish and Wildlife Service has tried repeatedly to remove wolves from the protected list without providing adequate justification.

She says eliminating the federal shield would lead to renewed hunting and could imperil the species.

Wolves in the Lower 48 were hunted, trapped and poisoned to near-extinction before legal protection was granted in the 1970s.