Lansing – The state of Michigan has created rules so there are testing standards for the first crop of industrial hemp.

The state launched a pilot program this year allowing for the growing and processing of hemp. The state’s Department of Agriculture and Rural Development on Thursday announced emergency rules that establish sampling and analytical testing methods for measuring the concentration of tetrahydrocannabinol in the emerging crop. 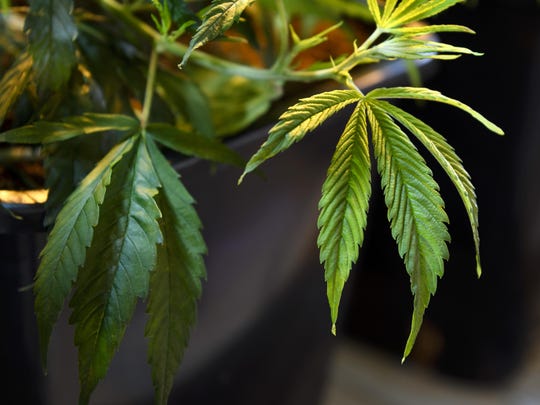 The Department of Licensing and Regulatory Affairs issued its first clarification of CBD oil, declaring that state laws allow for its sale to medical marijuana patients, as long as the oil comes from marijuana, not hemp. CBD oil can be derived from either of the two plants, which are both a form of cannabis, though CBD does not give users the same “high” feeling commonly associated with smoking pot. (Photo: FABRICE COFFRINI / AFP/Getty Images)

Hemp contains ultra-low levels of the THC that creates a high in marijuana.

The rules will be in place for six months and can be extended for an additional six months.

Gary McDowell, director of the agriculture department, says the rules will give time for growers to proceed while awaiting federal standards.